Promoters for next year’s Presidents Cup oddly elected not to show Tiger Woods his very own personal mural on a Melbourne wall last week when the golf star was in town. While Woods was toured around some of Melbourne’s coolest laneways and posed in front of a specially commissioned art work for the prestigious golfing tournament, residents of Melbourne’s inner north were left wondering why Woods wasn’t taken to Fitzroy North to check out this wonderfully evocative piece: 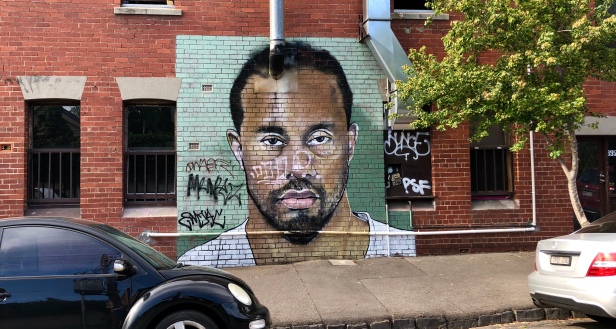 Instead, they went with something a bit safer: 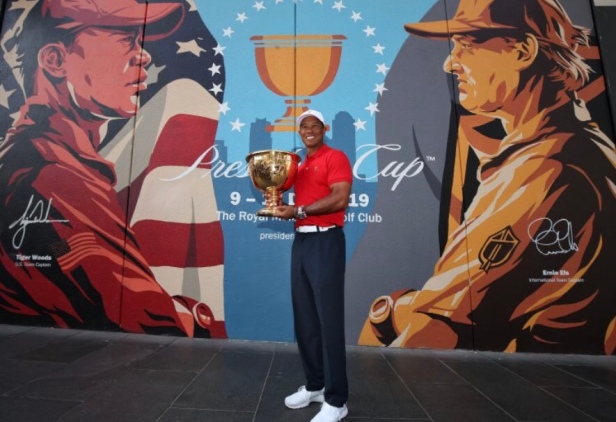 While organisers refused to be drawn on why they chose to paint an entirely new artwork instead of leveraging the existing one, we can only assume that the Fitzroy North version may be a case of “too soon” for the American millionaire. The fact that the piece depicts a mugshot of Woods following his driving under the influence charge in May last year may have something to do with a general reluctance to show him the darker underbelly of Melbourne street art. Oh well, maybe Tiger can go check it out next year when he returns for the Presidents Cup.