In yet another The Watsonia Bugle exclusive, we have uncovered plans that could genuinely make Watsonia a destination of choice for tourists from all over the world. Top secret documents have revealed plans for an expansive theme park to be built in Watsonia North.

Dubbed ‘Watsy World’, the proposed theme park is currently before local town planners, and the heavily classified application includes plans for the site to be established at Binnak Park. According to the plans currently submitted to council, the park would be the biggest of its kind in the southern hemisphere, with the potential of drawing “hundreds of thousands of tourists each year from both Australia and abroad”.

It also seems that the developers behind the plans will look to pay homage to the local area in the way they design and lay out the park. Among many local features, the submission includes provisions for a giant dim sim sculpture and multiple Watsy Dim Sim food outlets around the park, a Metro train ride that puts you to sleep and then wakes you up at a fake Diamond Creek Station, and the swanky local wine bar that so many locals seem to be lusting after. 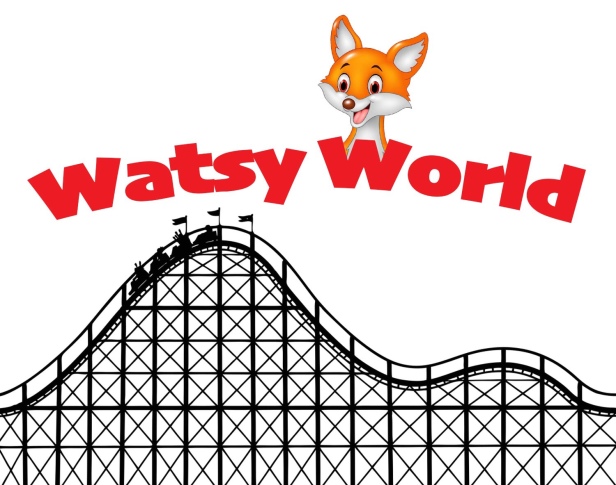 For additional local flavour, early sketchings of the park’s logo seem to include a cartoon version of the Watsy Foxy, and gift stores will reportedly sell “My name is Victoria Bitter” t-shirts. If successful, the park would buck the sad trend of knock backs for the picturesque site, including an art installation park, Elton John concert, and “Instafamous” pink lake.

Do you think this plan is a goer? Sound off in our Facebook comments to let us know what you think!